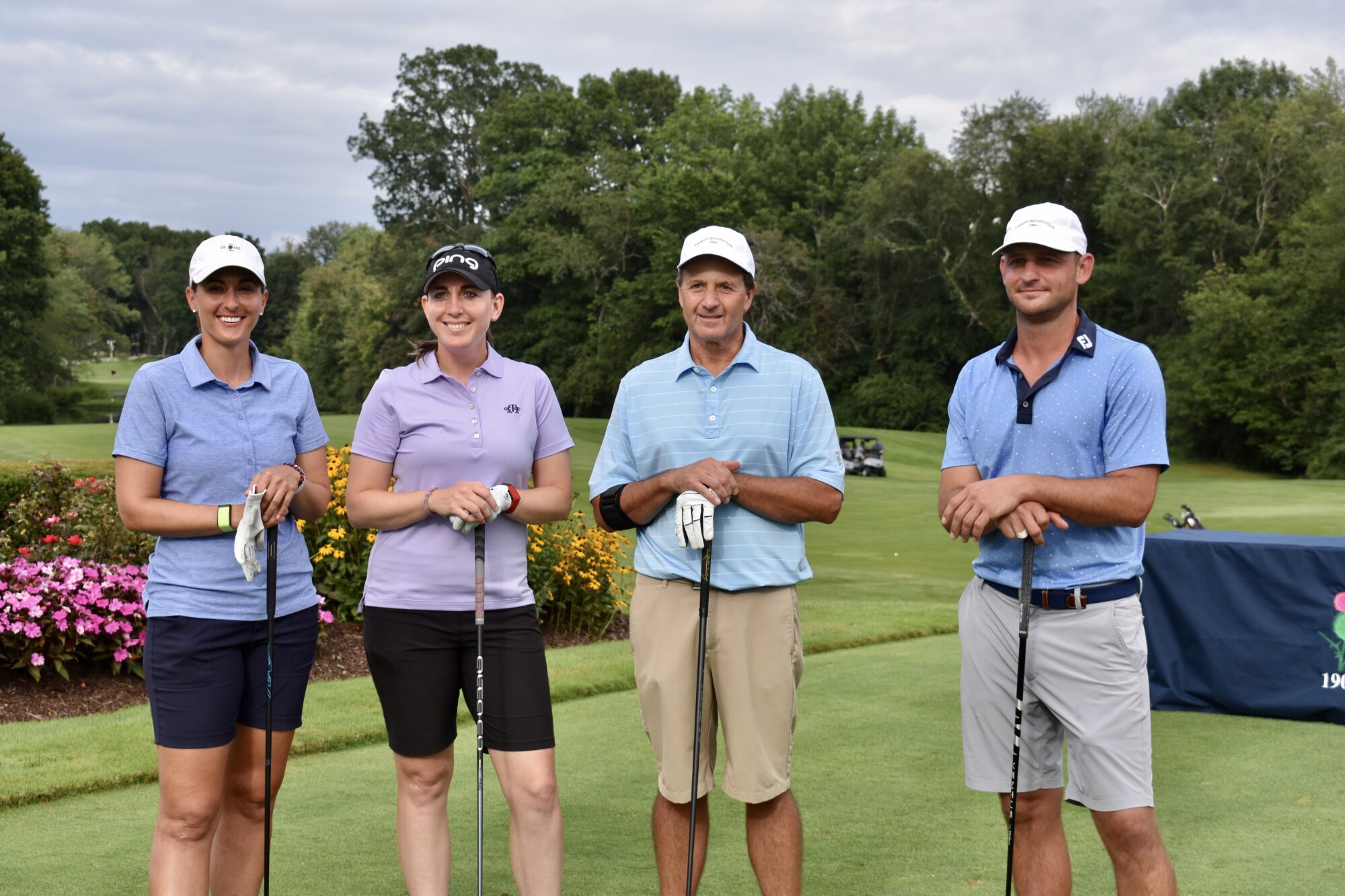 Last Friday, Thorny Lea Golf Club and its leadership organized one of the most unique events to have ever benefitted the Ouimet Fund. Called “The Match”, and similar to many of the popular celebrity matches that have been televised in the last 18 months, an exhibition match with team Matt Parziale and Steve Tasho vs. team Shannon Johnson and Megan Buck took place in front of more than 120 members at Thorny Lea.

These four amateur players, who are perhaps the best in the state at what they do, all belong to Thorny Lea, which gave the club and the event organizers the unique ability to stage a high-end match in front of a large crowd. Played on a beautiful late summer night, the teams played holes 1 through 5 and then holes 15 through 18, for a total of nine holes. Using a skins game format, each hole was sponsored and worth a certain amount of money, raising over $8,000 dollars for the Francis Ouimet Scholarship Fund which will make an incredible impact for need-based scholarships this fall.

A sea of golf carts with members and supporters followed the players and their caddies throughout the match, creating an exciting environment. Tasho’s unbelievable chip-in on the first hole got the crowd roaring and got the men off to an early lead, but ultimately the ladies persevered and took the 2021 title. 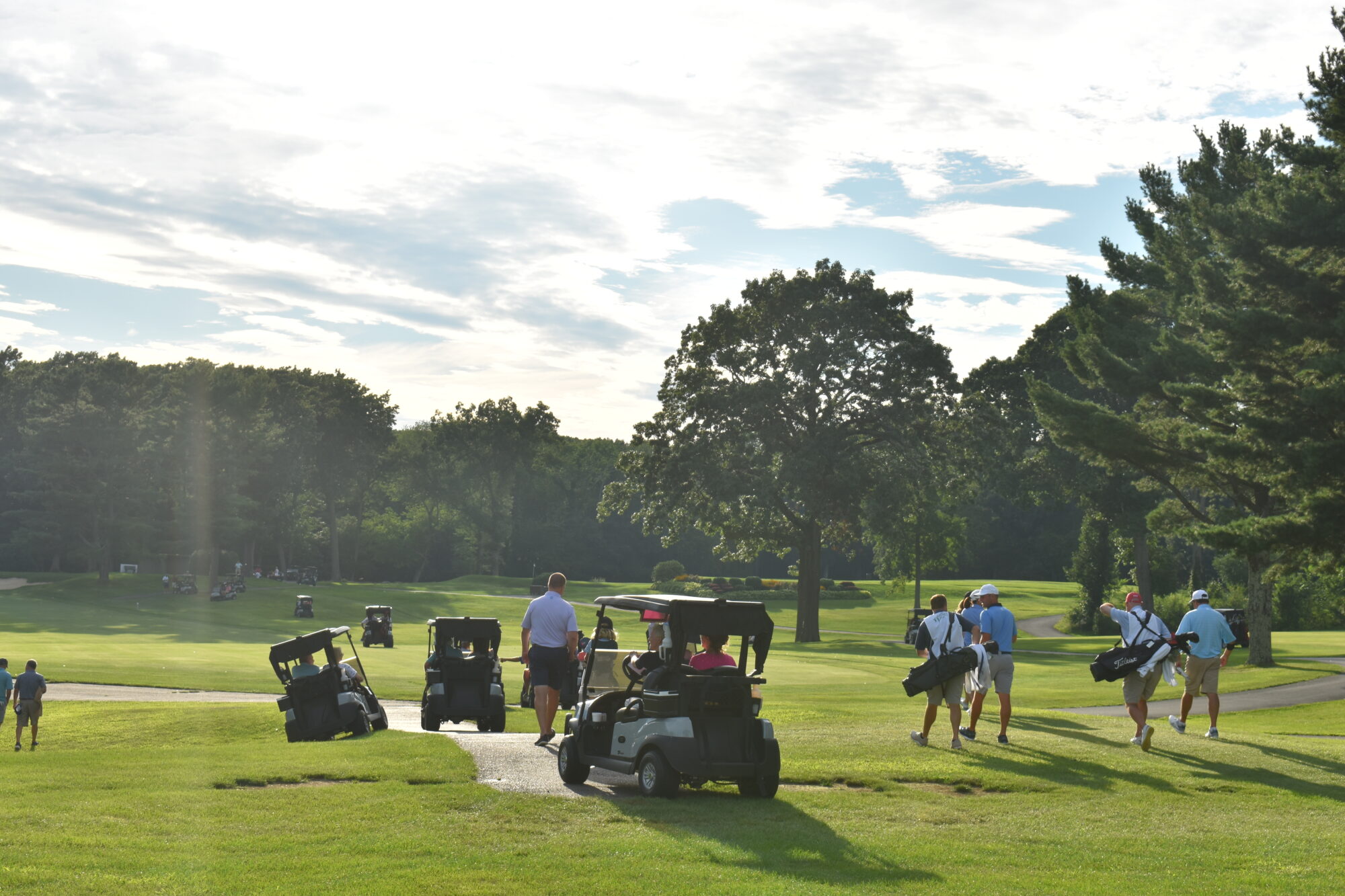