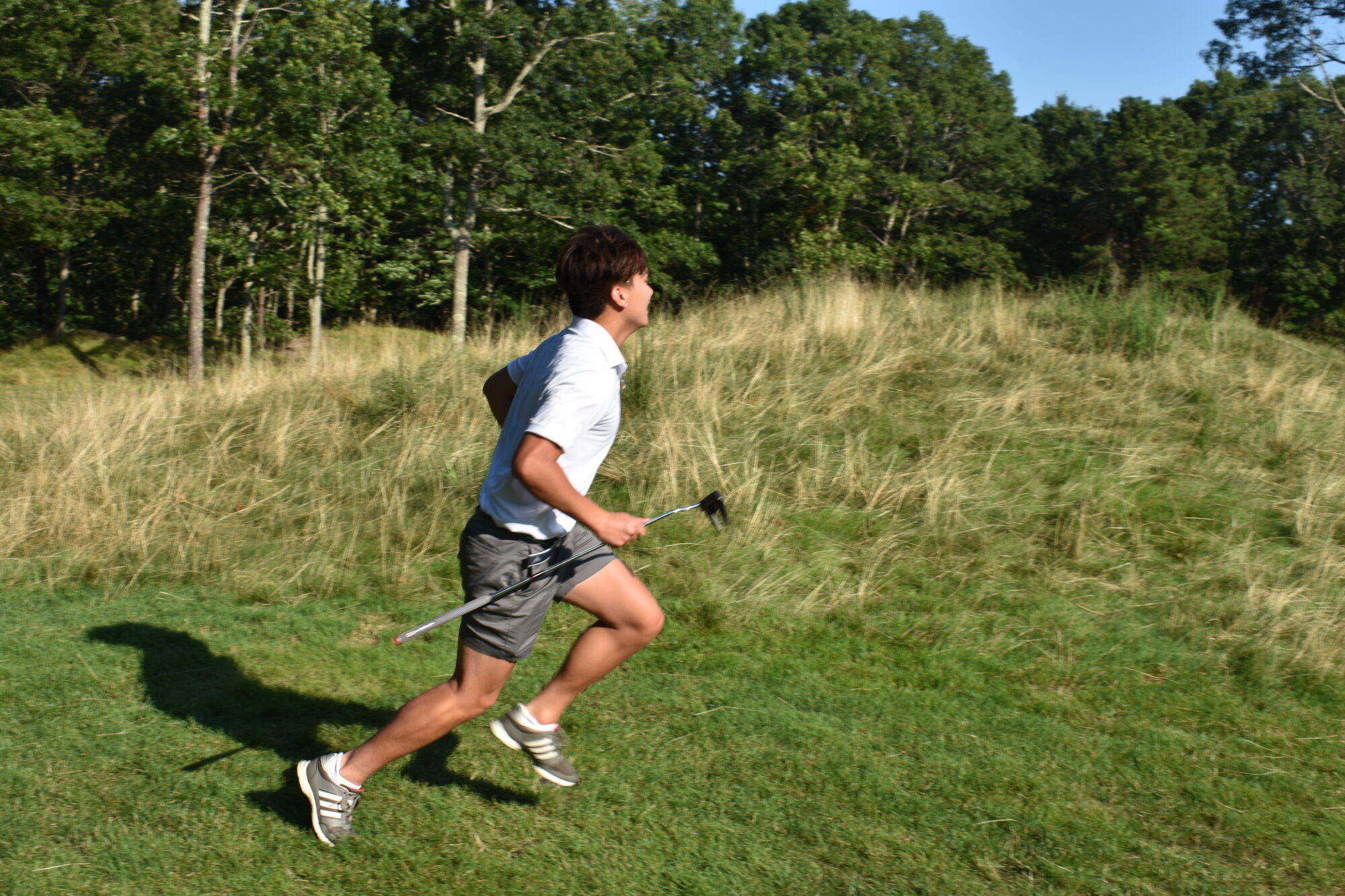 Last year, as a result of COVID-19 and the resulting regulations, The Fund pivoted its traditional “Golf Marathon” to a new format, one that allowed all participants to perform the endurance challenge at their own home course. This has become the new “Ouimet Golf Sprint”, and the 2021 version is currently underway and now spans throughout the summer and fall across the state.

More than fifty participating teams and individuals have gotten behind the new event and format, with each “Sprint” displaying a moderately different format. Amazingly, thousands of donors across the country have raised more than $370,000 to date with a goal of $500,000 when the event season ends in the fall. “The former Golf Marathon, now the Golf Sprint, was always a crucial event on the Ouimet calendar,” said Jeff Murphy, Ouimet Fund Director of Events and Club Relations, “and now that the dates and formats can be flexible, we have seen a huge growth in participation. Without this event, we simply would be unable to award such significant scholarships each fall.”

While more than a dozen Sprints have already taken place across Massachusetts, Ouimet staff has had the privilege of filming three as you will see in the video below. The Ridge Club, Wellesley Country Club, and Salem Country Club are featured, with each club using a different format but maintaining the overall goal – raising significant funds for need-based scholarships while performing an endurance challenge at their club.

The Ridge Club had 15 caddies compete in their sprint, with a speaking program taking place before the event, where members and participants heard from The Ridge Club’s head golf professional Matthew Baran, Ouimet Alumna and former banquet speaker Anna Hurley ’20, and Ouimet Alumnus Kris Hales. Caddies competing in the sprint were given one hour to play holes three through nine as many times as they could, and the winning team played a grand total of 28 holes!

Wellesley Country Club’s format consisted of a competitive closest to the pin competition, with two staff members teeing off against two junior members on the 12th hole par three from three different tee boxes. Members came out to show their support and even got the opportunity to make predictions before the event on which team they thought would win and the junior members were victorious!

Salem Country Club participated in a golf sprint relay, with players stationed on the tee box, fairway, and green of holes one through four and 18. The group of 18 golfers played holes one through four twice, and then finished on 18 for a total of nine holes and they finished in only 22 minutes! Following the relay, players gathered on the patio to hear from Will DeMayo, a former Salem Country Club caddie and Ouimet Scholar who spoke about his experience caddying and how it shaped him for his current successes.

While we were able to cover these three specifically, we can’t thank each participating club enough for all they’ve done to raise crucial funds. Click here to see the incredible support from clubs and individuals across the state: https://give.ouimet.org/golfsprint21

Those formats are some examples of how clubs have put a unique spin on the traditional Golf Sprint, and Ouimet staff would love to be there to get footage if you are planning on hosting your sprint later this summer or in the fall! Please reach out to Jeff Murphy (Jeffm@ouimet.org) for more information.