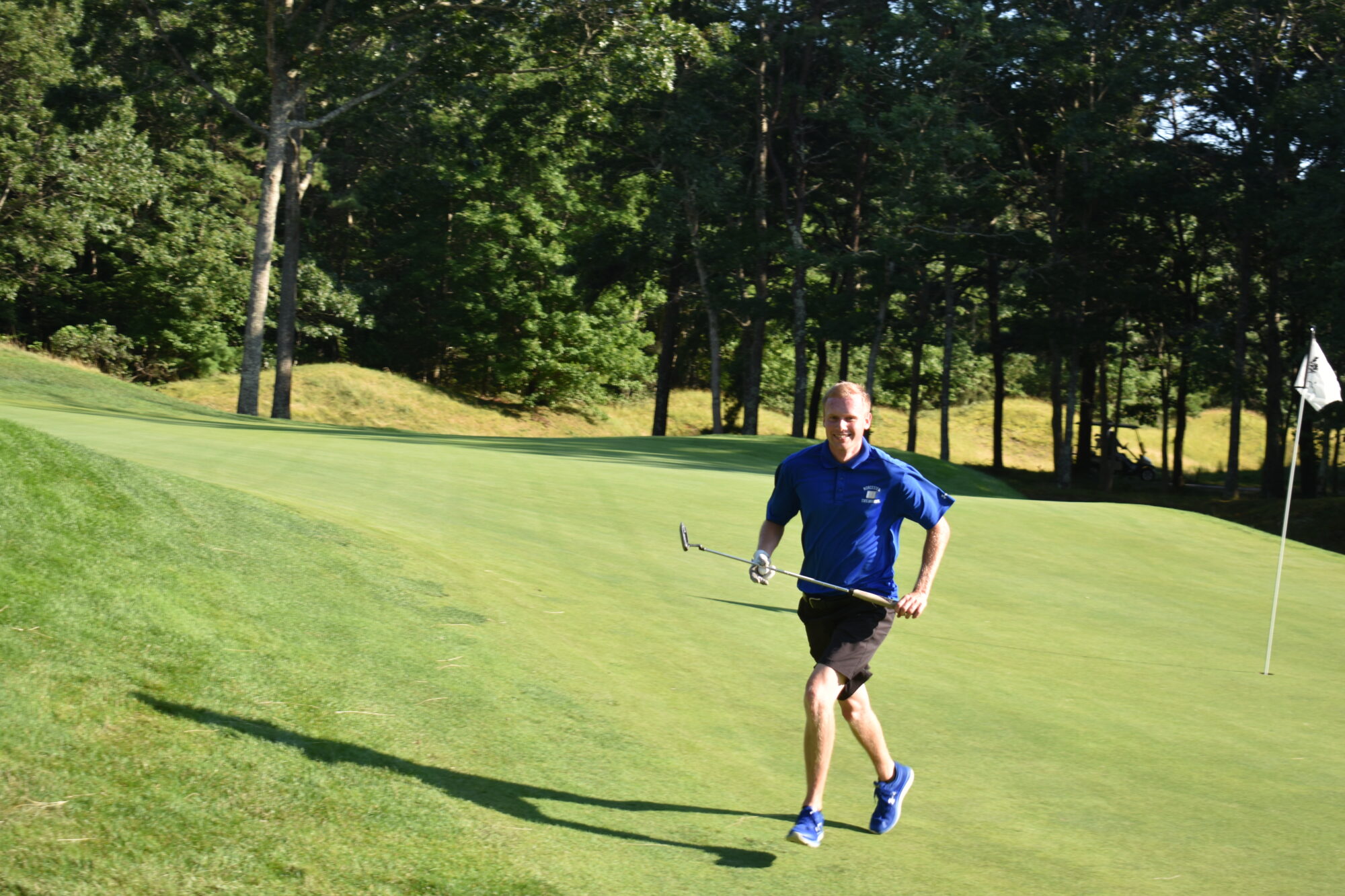 The Ridge Club’s Ouimet Golf Sprint was in full force this year, taking place on Friday, August 6th. Prior to the start of the sprint, The Ridge Club’s head golf professional Matthew Baran spoke to a group of members and caddies about the importance of the Ouimet program. Following Matt, Ouimet Alumna and former banquet speaker Anna Hurley ’20 and Ouimet Alumnus Kris Hales discussed their experiences working in golf and how the Ouimet Fund assisted them during challenging times. They also spoke about what being a part of the Ouimet Fund means to them and the opportunities they have received through it.

“The Ouimet Scholarship is so much more than the financial aid it granted me,” said Anna Hurley. “Being part of the Ouimet Alumni community means being a part of a massive family with arms that stretch very far and very wide.”

Caddies competing in the Golf Sprint were given one hour to play holes three through nine as many times as they could. With staff and members driving caddies in golf carts from one hole to the next, each player came to win and wasted no time after hitting each shot. 15 caddies competed in the sprint, and the winning group played a grand total of 28 holes!

The Fund wishes to send a huge thank you to Frank Trapasso and Howard Woollard for heading up the organization and fundraising of the event and all Ouimet programs at The Ridge Club. Together, they motived the entire Ridge Club membership and raised more than $17,000 dollars that will help fund awards for the nearly 450 need-based Ouimet Scholars. We can’t thank the entire Ridge Club membership enough for this incredible support and look forward to the 2022 Ridge Club Sprint! 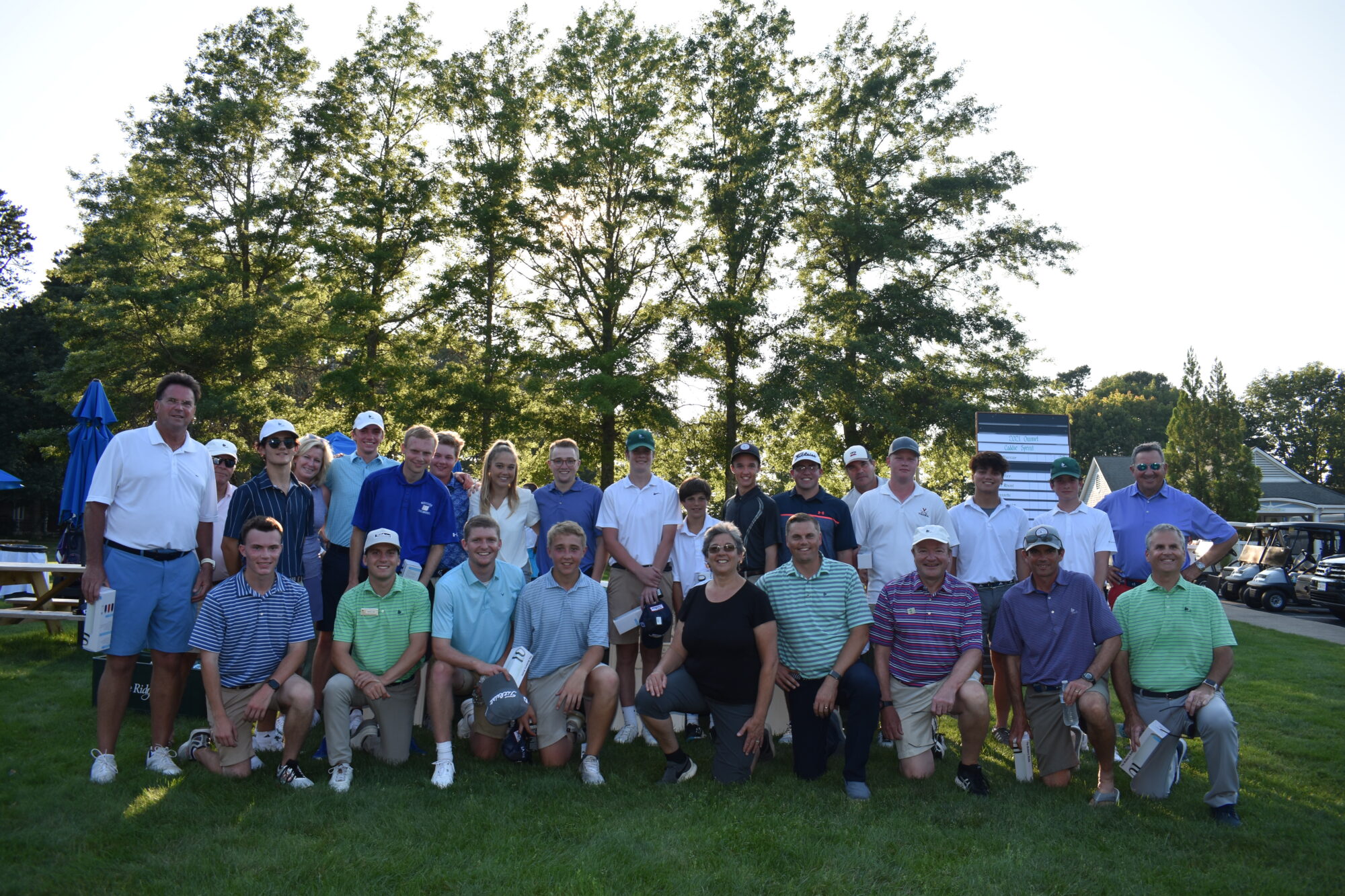