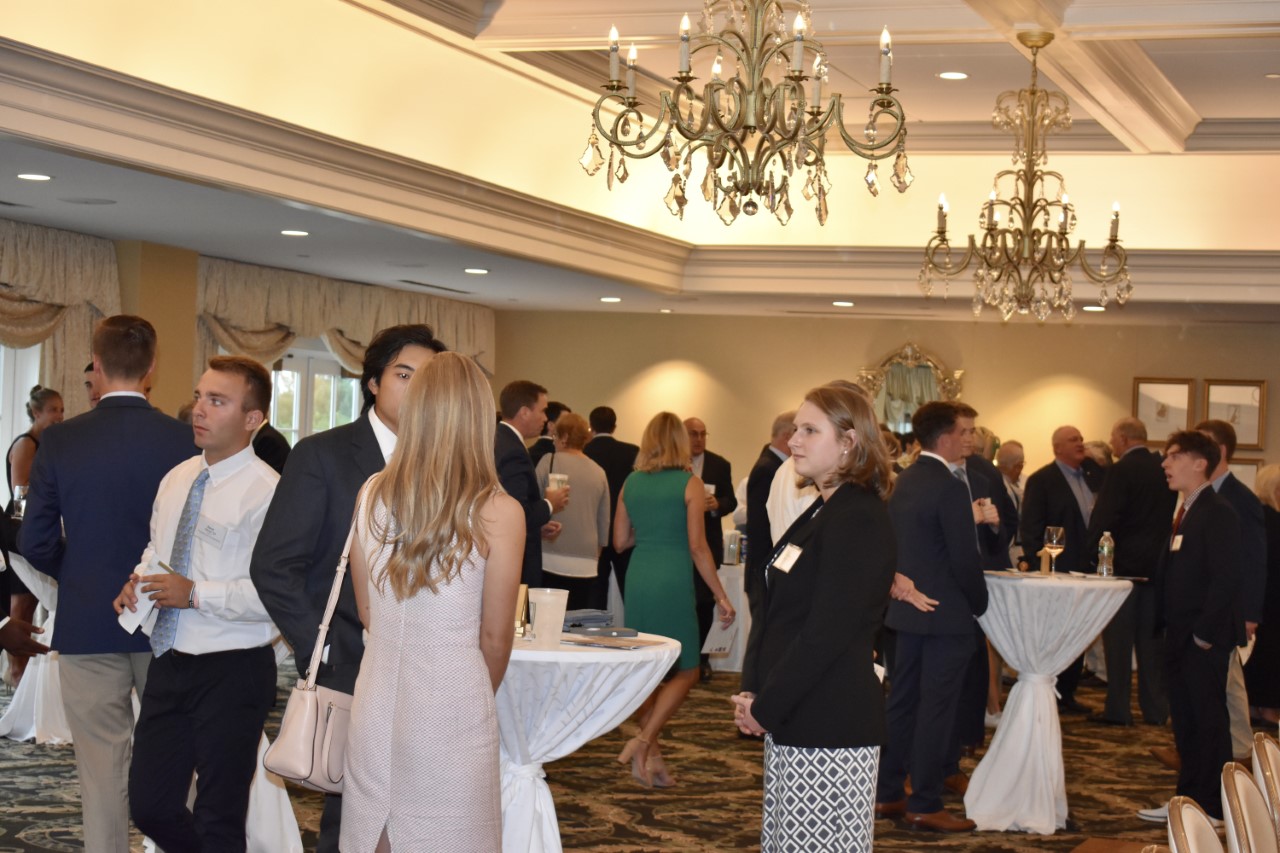 The Ouimet Fund’s 19th annual Investing in Lifetimes Reception was held at Wellesley Country Club on Wednesday, August 4th. It was wonderful to bring the Ouimet community together and promote our endowed scholarship program to a room full of faces that hadn’t been able to gather in well over a year! With a full group of Scholars, Alumni, and donors in attendance, this event enabled Scholars to meet directly with the donors who have helped them afford the exorbitant cost of college tuition.

Prior to the start of the Ouimet speaking program, representatives from Wellesley Country Club held a small program honoring Frank Cartaglia, the longtime Director of Outside Operations at the Club. The award, called the Cartaglia-Lowery Caddies for Life award, is a special annual honor for a caddie who goes above and beyond, and the inaugural winner was Ouimet Scholar Corey O’Neill. Wellesley’s Ouimet Chair representatives Ray Hamel and Sean Rush organized the ceremony and highlighted Mr. Cartaglia and Mr. O’Neill’s outstanding service to the Club.

During the Ouimet speaking program, the crowd heard from a panel of Ouimet Alumni in a roundtable format. Moderated by John Dolan ’01, panel guests Rick Spillane ’72, Grant Kelly ’05, and Carli Citrano ’19 discussed everything from their experiences working in golf to how the Ouimet Fund has impacted them, with each Alumnus sharing stories and offering advice to current Scholars.

Thank you to everyone for attending the event and making it such a special evening. We were excited to be back in person and look forward to more incredible upcoming events. We also want to thank all the new faces in attendance and hope to see them in the future! 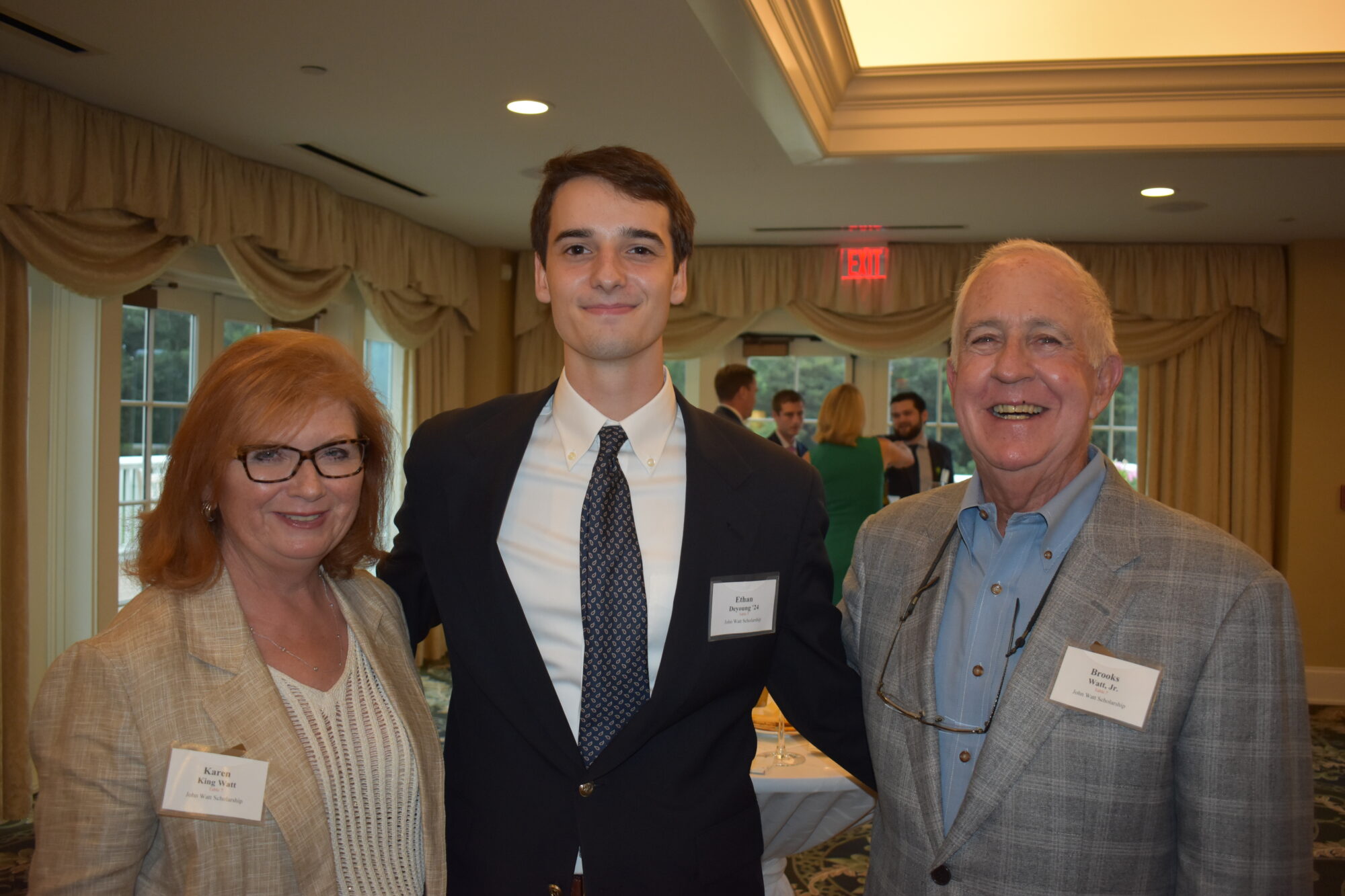