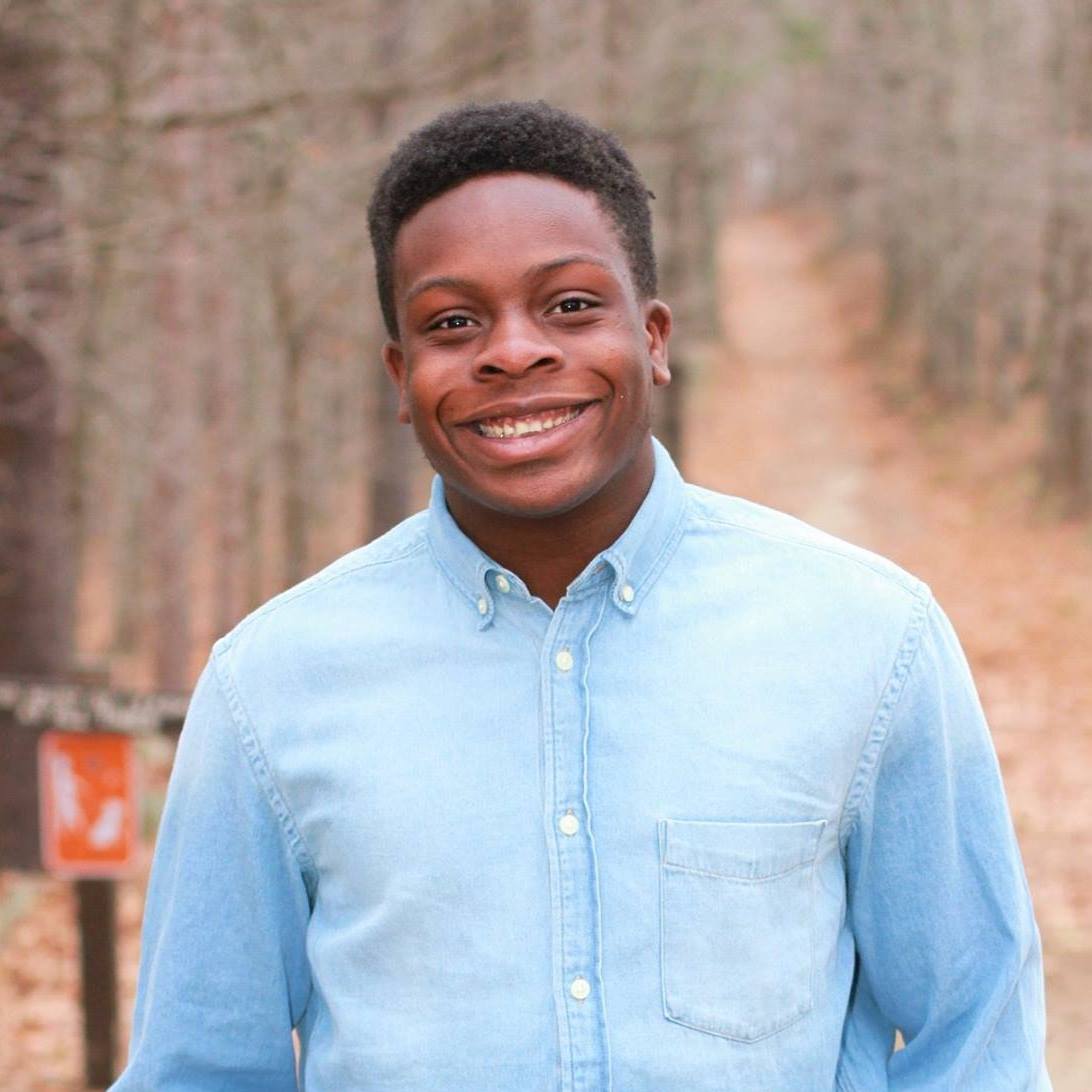 Kenneth, an incoming Junior at UMass-Amherst majoring in Political Science, is turning what he’s learned in the classroom into real world impact for the city he loves, Worcester.

WHERE DID YOU DO YOUR “SERVICE TO GOLF” TO EARN A OUIMET SCHOLARSHIP?

I was lucky enough to begin working at Worcester Country Club as a caddy at the age of 13, when the golf bags were bigger than I was. Worcester CC became a second home to me – I never had brothers growing up, so my fellow caddies became like family. Although I am not working there this summer, I am still in touch with many of them, and consider others at the course like Alan Belden (WCC Head Professional), Tim Lahey, Jack McDaniel, Chris Provo – the list goes on and on – to be true mentors of mine and people who shaped the man I am today. Simply put, working at Worcester Country Club taught me proper etiquette, and how to be an adult and a professional.

IF YOU ARE NOT WORKING AT WORCESTER CC THIS SUMMER, WHERE WILL YOU BE WORKING?

I am deeply passionate about my community. I want to do work that will have a great impact on those around me. I began interning in April for the March of Dimes in Westborough and will continue to work with them for the remainder of the summer. I am so grateful to the organization for allowing me to work with them, as I have learned so much from the team. With some fellow students, I also started a non-profit organization in Worcester, so I am picking up some of the general “tools of the trade” through my internship with March of Dimes.

CAN YOU TELL US MORE ABOUT THE NONPROFIT YOU STARTED?

Absolutely. Worcester is my home, and I feel a deep connection to the city and really want to see it continue to improve and develop. It is a diverse city, and my colleagues and I felt that the whole population wasn’t being represented in government, in part because they weren’t getting involved in the process. So, we started the Worcester Voter Registration Initiative, and our goal is to promote civic engagement within the Worcester community – mainly focused on increasing youth voter registration and census registration, but also taking it to the next level to push for greater voter turnout by working to educate the diverse population on both the importance of voting and completing the census. For the whole city to be represented properly, each person within the city needs to do their part. We have begun (while staying socially distant and safe!) working to set up voter information and registration tables in the city, where people can feel comfortable learning about this from peers.

HAS IT BEEN DIFFICULT FOR YOU TO CONTINUE YOUR WORK THROUGH THE COVID-19 PANDEMIC, & HOW HAS IT AFFECTED YOUR LIFE PERSONALLY?

It has been difficult to continue the work [with both March of Dimes and WVRI] mostly because of logistics, as we have not been able to collaborate in person for a long time now. The main difficulty for me personally came when we learned that my mother had contracted coronavirus. She is really the head of the household, working two jobs and taking care of me and my sister. She works taking care of the elderly both in nursing homes and those who are at-home, and despite all the precautions she took she did contract the virus. Luckily, she recovered, but during those few weeks our finances, from paying the rent to buying groceries, were genuinely uncertain in my house. It was scary, but I feel blessed that she is healthy again and back at work.

HOW DID YOU LEARN ABOUT THE OUIMET SCHOLARSHIP AND WHAT DOES IT MEAN TO YOU TO BE A SCHOLAR?

At Worcester CC, all my fellow employees knew about the Ouimet Fund as there exists a strong partnership between the Club and the Ouimet Fund, and the staff really pushes Scholar opportunities. I also used to ask members about the program while I was caddying, as I noticed those who had Ouimet bag tags hanging from their golf bags. I can honestly say that the Ouimet Fund is a pillar in my life, and a support basis from which I can feel financially confident attending college. The Ouimet Fund believed in me and has my back financially, but I can also say the pride I have in receiving the Ouimet Scholarship, as well as the Harrison Taylor Worcester CC Endowed Scholarship, is immense. I have already seen that the Scholarship stands out on my resume! I want to thank all the donors from Worcester Country Club and across the state, who have helped me get to where I am today. I will continue working to make you proud!