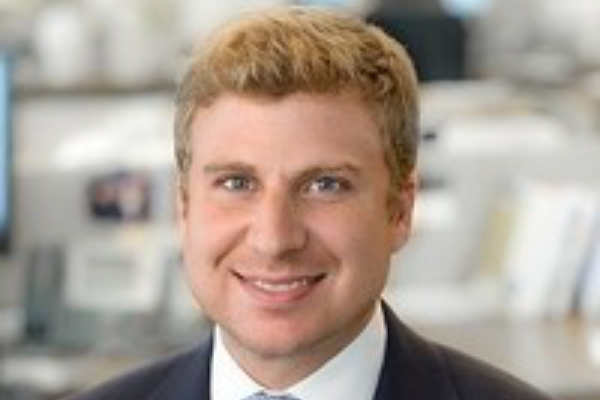 I was asked this during my fund interview. Pretty sure I said Tiger, Bill Clinton and my grandfather who passed before I had the chance to play with him. The only change I’d make today would be removing Clinton and adding Obama to bring some younger energy.

HOW DID I LEARN ABOUT OUIMET?

Through caddying at Brae Burn where the membership was incredibly supportive of the fund and caddy program.

I caddied for the Member Guest champions one year. It was a father and son-in-law duo who I got to know well and have stayed in touch with. They treated me as their third and equal partner and we made an awesome team that week.

WHAT HAS BEING AN ALUM MEANT?

I’m proud to be a Ouimet Alumnus. The reach of The Fund is incredible. I get asked about my bag tag and Ouimet hat on golf courses in New York all the time and people here know about The Fund. I enjoy giving back through working on the Alumni Committee, making annual gifts and networking with current Scholars.

HOW HAVE YOU GOTTEN INVOLVED?

Serving on the Alumni Committee has been a great way to stay involved from out of state. We’ve held a few networking events in NYC that I’ve helped organize and I try to attend the annual banquet every few years. I also attended the first career fair event which was really fun meeting current Scholars and giving job advice.