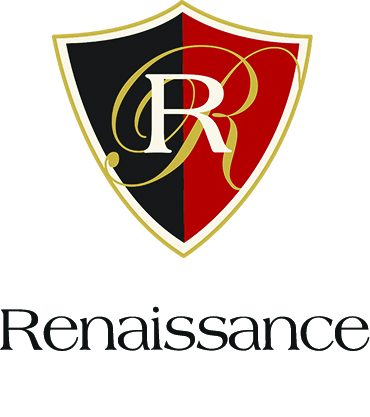 The Renaissance Golf Club Scholarship (Established by a Ouimet Alumnus) 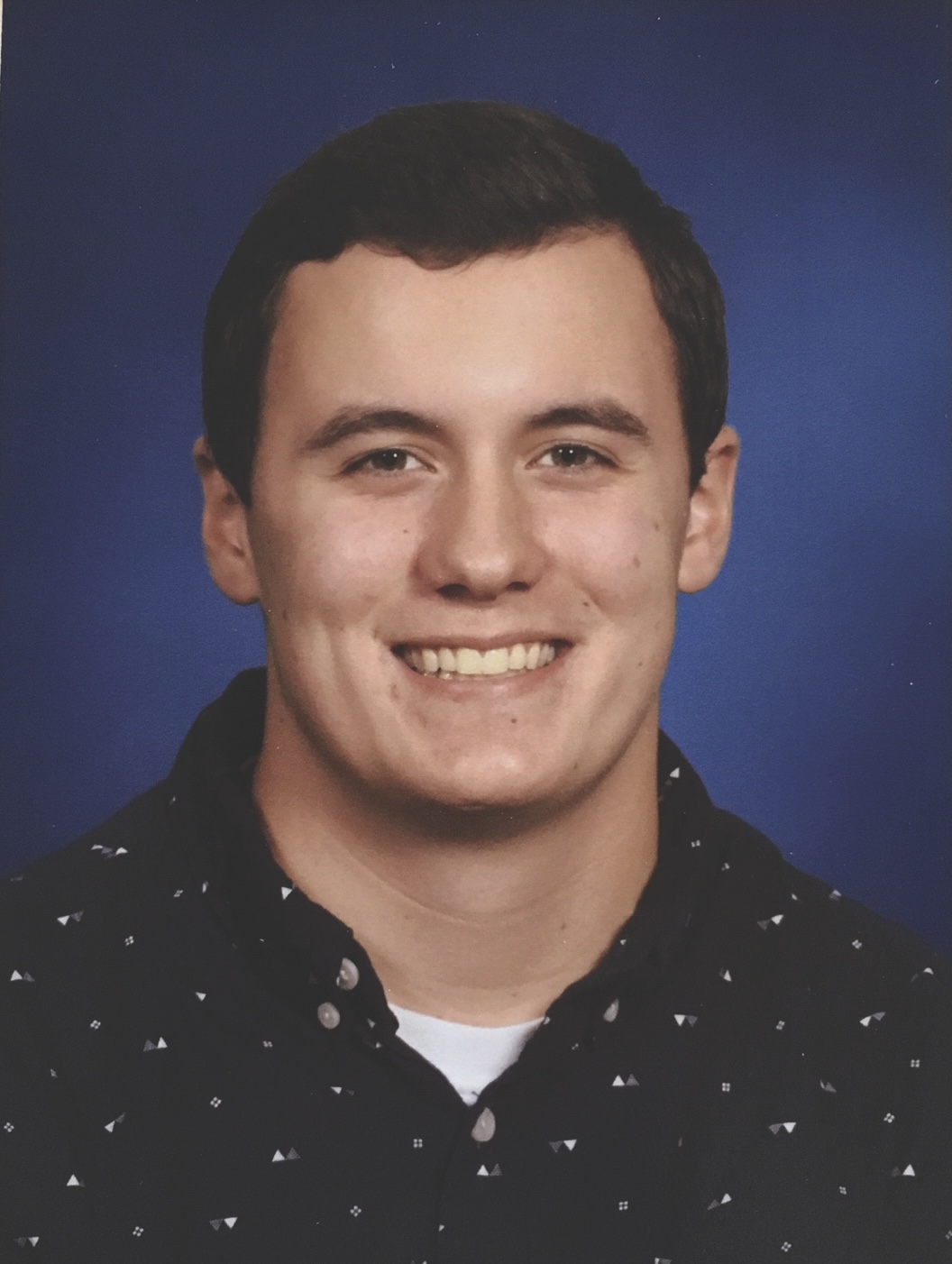 This award was established in 2001 and is for a Ouimet Scholar who worked at the Renaissance Golf Club in Haverhill, or a nearby club. This year’s recipient is Jake Boland, a senior at the University of Notre Dame majoring in Finance who performed his golf service at Renaissance Golf Club. 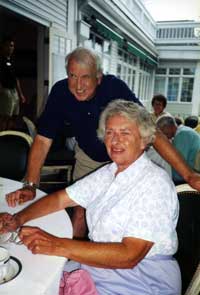 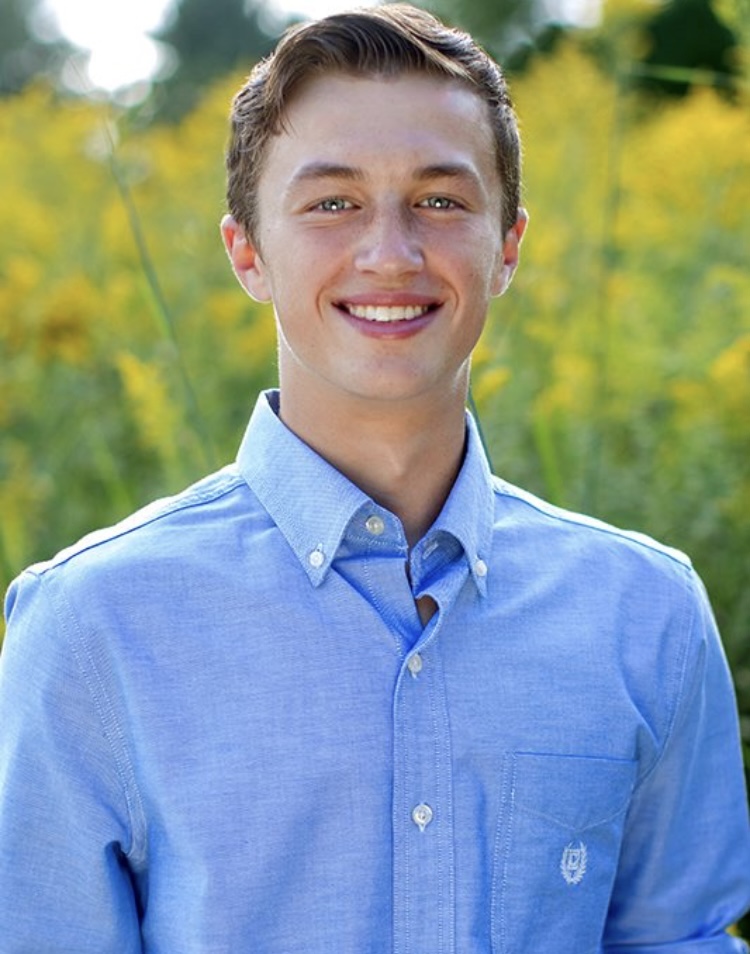 The Dave and Jane Parker Scholarship was established in 2010 at the 44th Igoe Memorial Tournament at Wellesley Country Club. The Igoe is a New England PGA Pro-Am and the proceeds and other special gifts benefitted the Parker Scholarship. The event is co-chaired by Ouimet Alums Ed Vahey and Dave Coughlin. Jane Parker and her late husband, Dave, have been involved as members at Wellesley for over 50 years. During those years each devoted countless hours to the club, the MGA and the WGAM and in support of the Ouimet Fund. They always showed a deep affinity for golf and golfers. Mr. Parker served as Club Secretary for many years and chaired or co-chaired the Igoe Memorial Tournament for 33 years. Mrs. Parker was also President of the Women’s Golf Association of Massachusetts in 1988. This year’s recipient is Ryan Krueger, a junior at UMass Lowell majoring in Physics who performed his golf service at Wellesley Country Club. 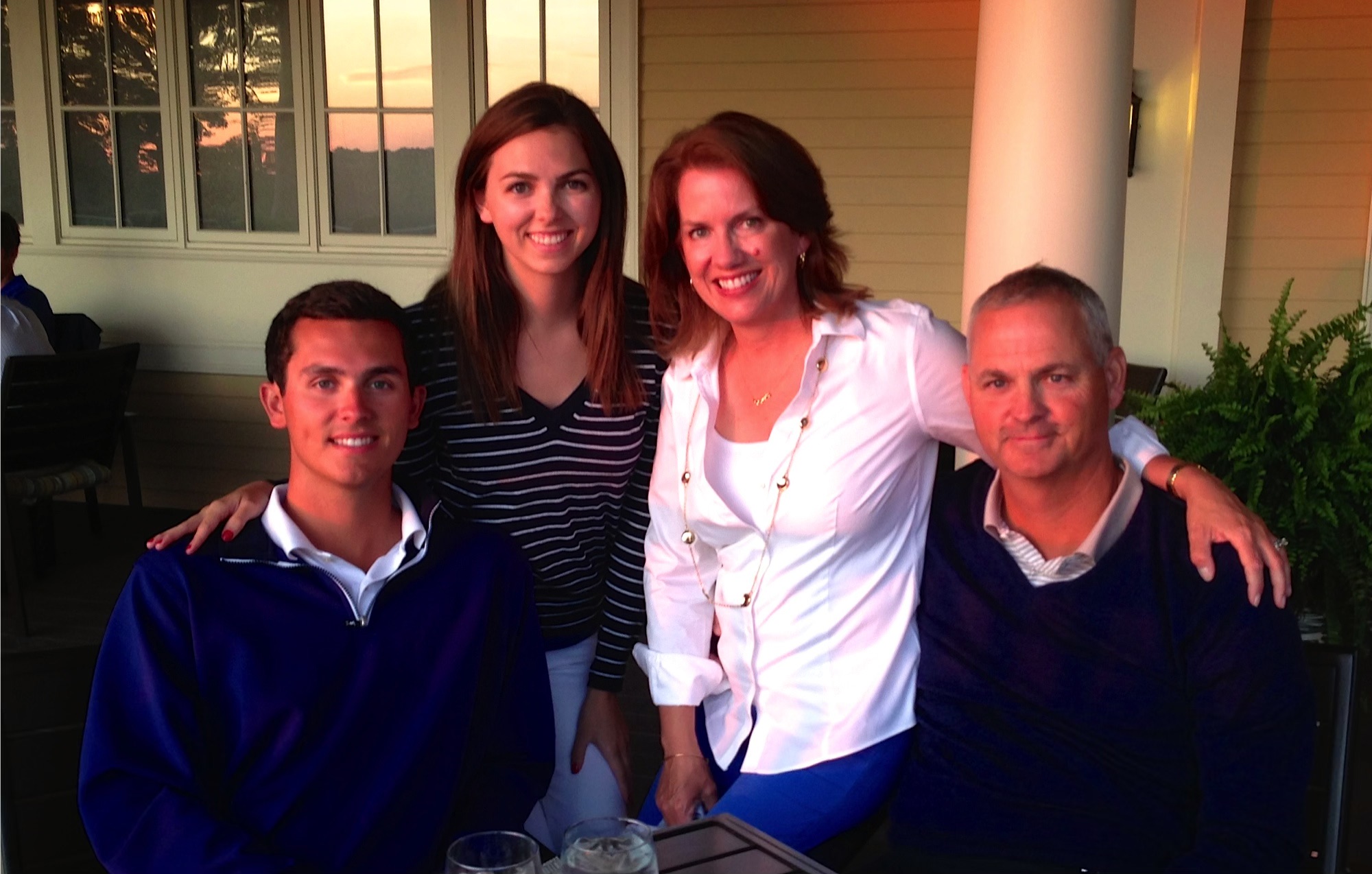 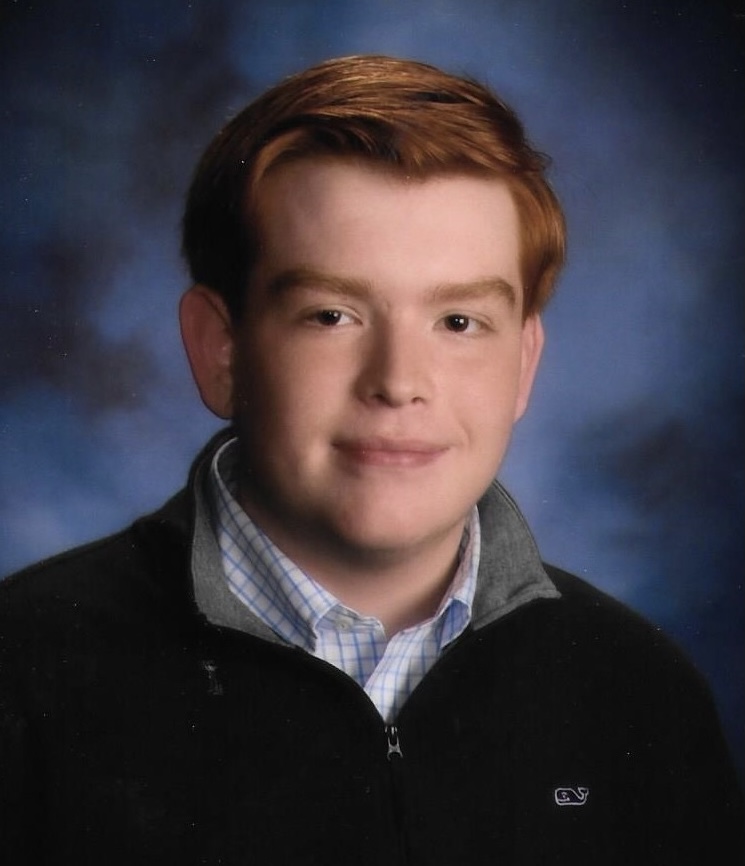 This award was created by The Kittansett Club members Duncan and Pat Gratton as their most recent commitment to Ouimet Scholars. Mr. Gratton joined the Ouimet Fund board of directors in 2014, led the Club Relations Committee for several years, and currently serves as the Vice President. Prior to his role as VP, Duncan and Pat were also members at Dedham Country & Polo Club, where Duncan served as Ouimet Chair, recruited by the late Ouimet Trustee, Denny Goodrich. The proud Gratton Family also includes their son Johnny, himself a former Brae Burn/The Country Club caddie, his fiancé Olivia Fair, daughter Christina, and her husband James Curtis. This year’s inaugural recipient is Owen Gallagher, a senior at Mount Saint Mary College majoring in Business who performed his golf service at Newton Commonwealth Golf Course and Oakley Country Club.

The Kittansett Club
The Bay Club at Mattapoisett

The Bay Club at Mattapoisett

The Club at New Seabury

The Golf Club at Turner Hill